Skip to navigation
Get Smart, Personalized Guidance for Your Case Team Up With Me 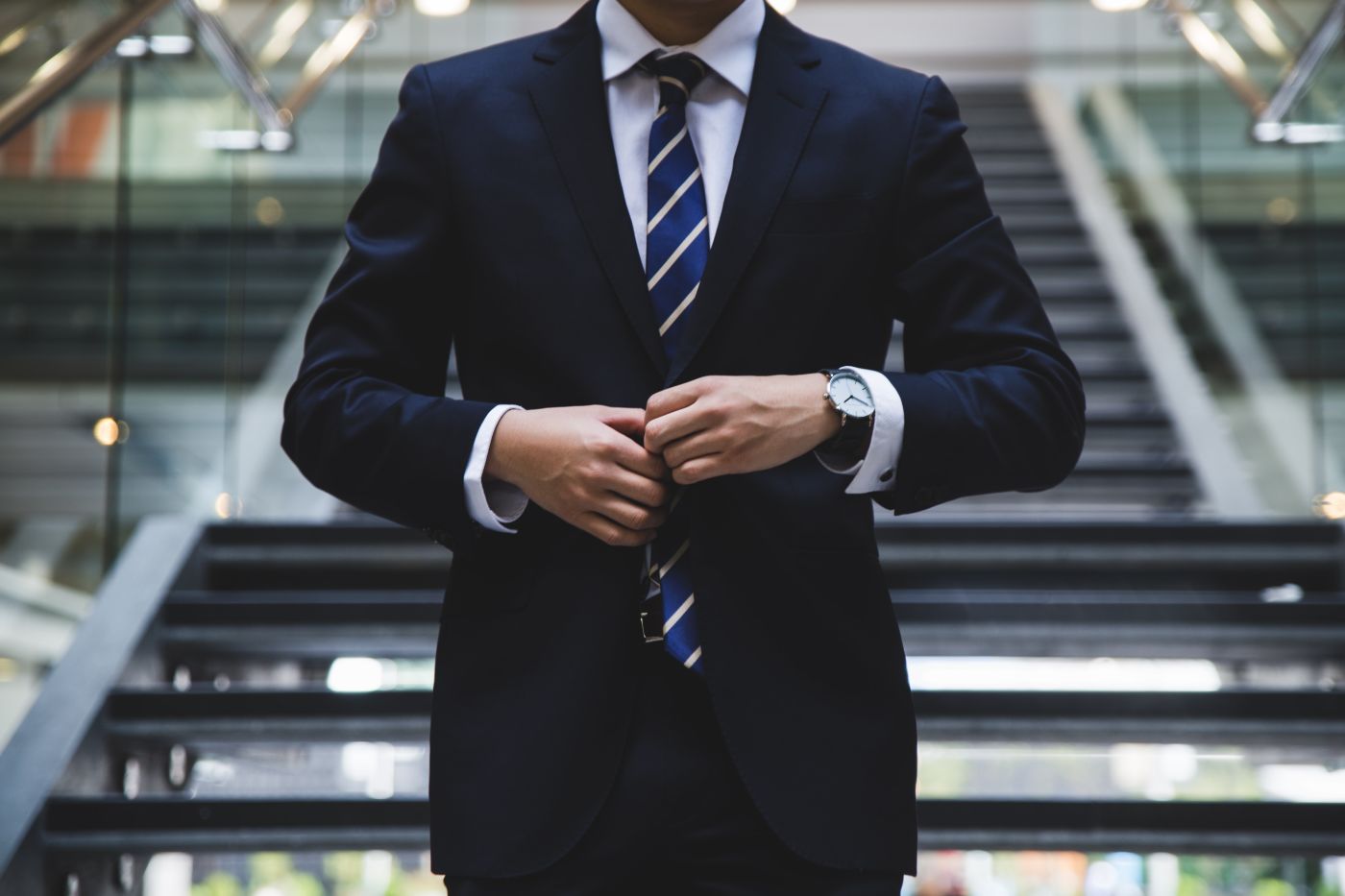 Your best criminal defense is always going to be knowledge. Some may claim the best criminal defense is the truth, but the truth can be fickle in the way two different people can experience or believe two different truths. If you are going to equip yourself with the best defense possible, it’s imperative to know the difference between what’s real and what’s just folklore built up by years of media falsehoods.

Hollywood loves to portray a certain image of criminals, police, and criminal defense attorneys. From real-life footage shows like Cops to fictional dramas like CSI: Miami to comedic takes on policing like Brooklyn Nine-Nine, there is plenty of content leaving lasting impressions.

Too many people end up on the phone with a criminal defense attorney because they saw something on television or in a movie thinking it was real only to find out the system works in an entirely different fashion. Let’s dispel some of those common misconceptions propped up by Hollywood storytelling.

Myth: Your case will wrap up quickly

Hollywood only has roughly 30 to 120 minutes to tell an entire story. Crime cinema will often open up with the crime, move quickly to an arrest, and then resolve relatively quickly once evidence is found, processed, and presented. In real life, clients often demand that their attorney gets their case moving. After all, it didn’t look like it took more than three or four days in the movies!

What you need to prepare for is for this process to take time. The courts are handling hundreds of cases at a time and your attorney is juggling extensive hours of not only your case but several others, as well (we’ll get to that in a moment). You’ll also have to set reasonable expectations about how and when evidence can be processed. Shows like CSI make it seem like every police department has incredible high-tech devices that allow them to process DNA and other genetic evidence on the spot. This couldn’t be further from the truth – just about every department will need to send evidence to a lab where it can take several days, weeks or months to get any actionable information.

Nobody wants to be patient when their freedom is on the line, but you’re not going to get anywhere assuming your case will be over tomorrow. Your attorney is working hard to get every piece of evidence necessary to win your case and that takes time.

Myth: You are your attorney’s only client

An attorney on speed dial, ready at every single moment of the day – because they don’t have any other cases. That’s the expectation Hollywood sets in some criminal defense cases. In real life, it’s incredibly rare that an attorney will have a single case to spend their entire time on. In fact, if you’re your attorney’s only client then it may be a sign that you need a new attorney.

Now, we will qualify this one by pointing out that there are exceptional situations where an attorney may have to focus most or all of their time on a single (again, exceptional) case. Short of this, you have to understand your attorney will be working hard on multiple cases at any given time.

This doesn’t mean you’re not going to get the attention or effort you deserve, but you will need to manage expectations about accessibility and timing. Experienced and successful attorneys can and will handle multiple cases at a time with great success.

Myth: Every case has a twist

Hollywood wouldn’t sell movies and shows if there wasn’t some serious drama to hang their hats on. The best movies come with a great twist, and crime dramas love to plant a scene right in the middle where an entire case is turned on its head when new evidence is introduced. An attorney runs into the courthouse, pushes through the courtroom doors (where is the security!?), and blurts out new evidence they just secured moments ago.

In real life, extensive efforts to find evidence take place early in the process to avoid situations where new, blindsiding evidence changes the entire case. Any new evidence found later in the process must first be approved by the judge and discussed with the other attorneys in order to have it entered into the record. So, while there may be new evidence on the horizon for your case, it will rarely play out as it does in the movies.

Some other notions to quickly dispel:

At The Law Offices of Barry M. Wax, we have the experience to get your case right. We know the law, we know what’s true, and we know what’s flat-out nonsense. We leverage reality to give people in trouble the ability to make the right choices and regain control of their lives. Contact our team and get your defense started today.